With something for everyone–anyone can go all out in Columbus, Georgia! 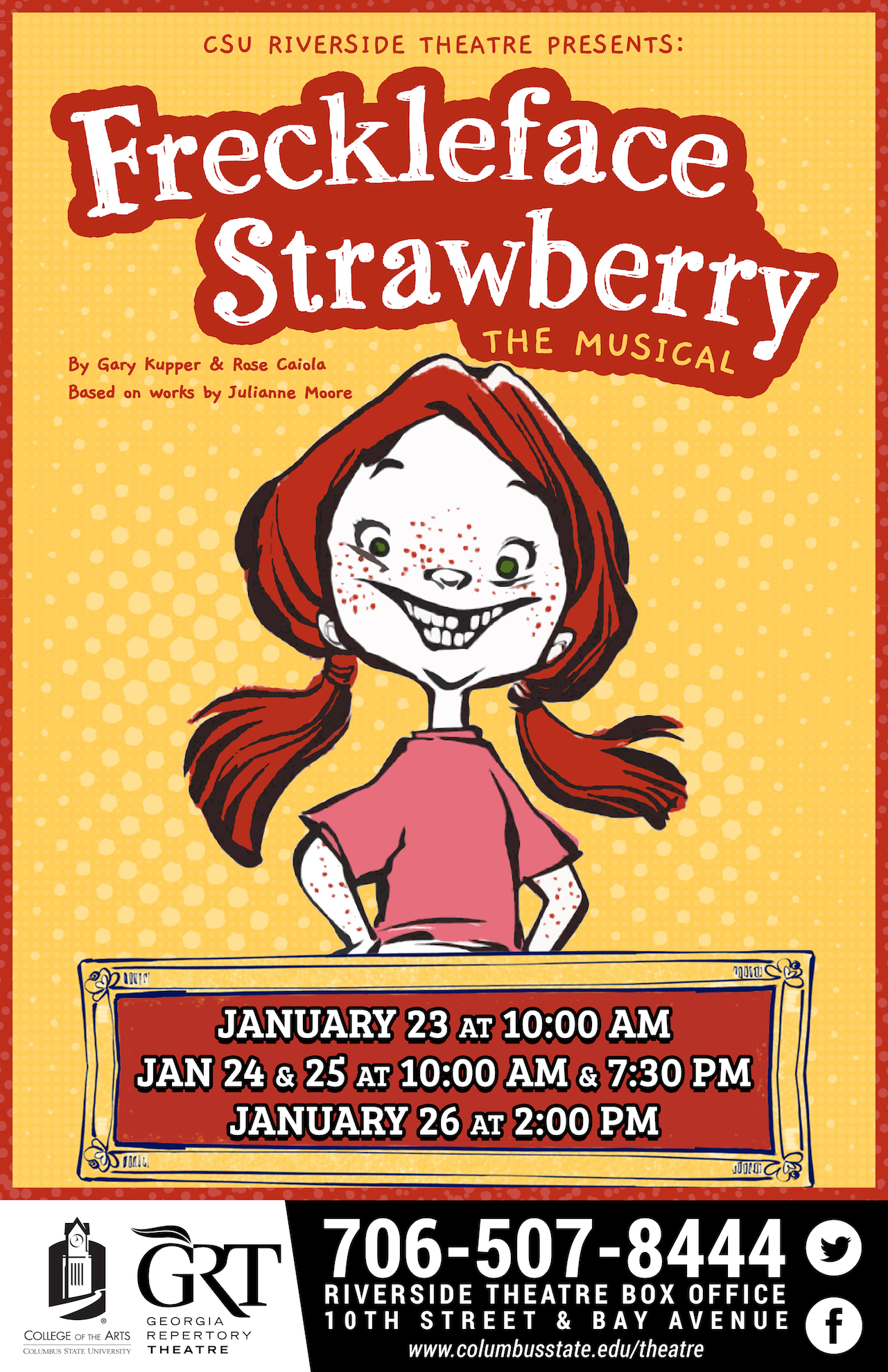 Based on the beloved best-selling book by celebrated actress, Julianne Moore, Freckleface Strawberry is a fun and touching family musical. Specifically created to perform for young audiences, families can step inside of the book's pages with Freckleface and friends as they learn to "love the skin they're in." 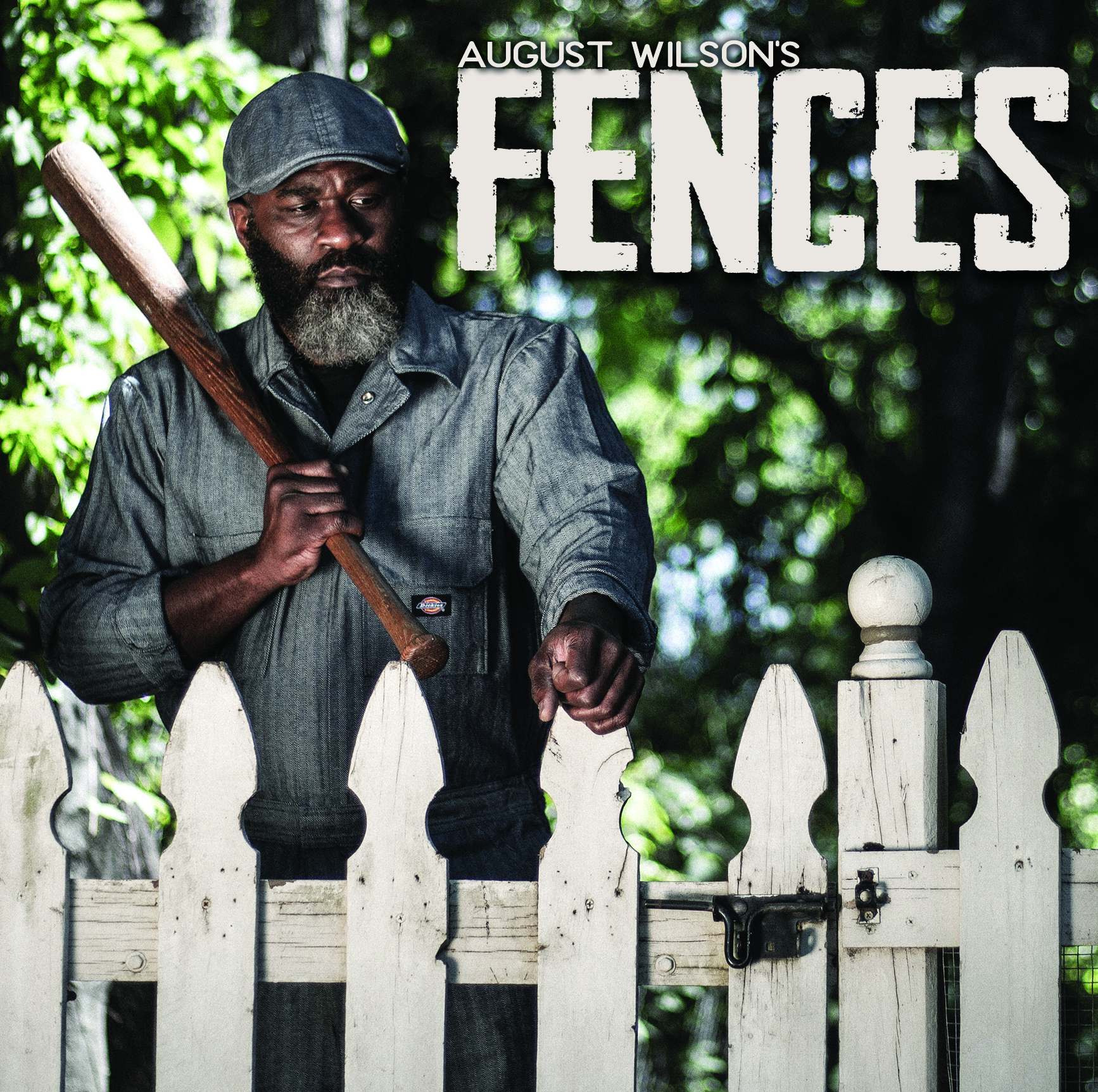 Fences at The Springer Opera House

The Pulitzer Prize-winning masterpiece by the great August Wilson. Troy Maxson was a star slugger in the Negro Leagues who barely missed the integration of Major League Baseball. Now in his 50’s, his glory days are far behind him. He is frustrated over the success of black players who followed him – Major League stars with talents he considers inferior to his own. When his son Cory is recruited to play football for a major college program, Troy insists that Cory stay home and work at the local supermarket instead. Cory’s dream of one day playing in the NFL clashes with his father’s unhappy experience from an earlier era in a battle of generational expectations. FENCES was made into the 2016 Academy Award-winning film starring Denzel Washington and Viola Davis. 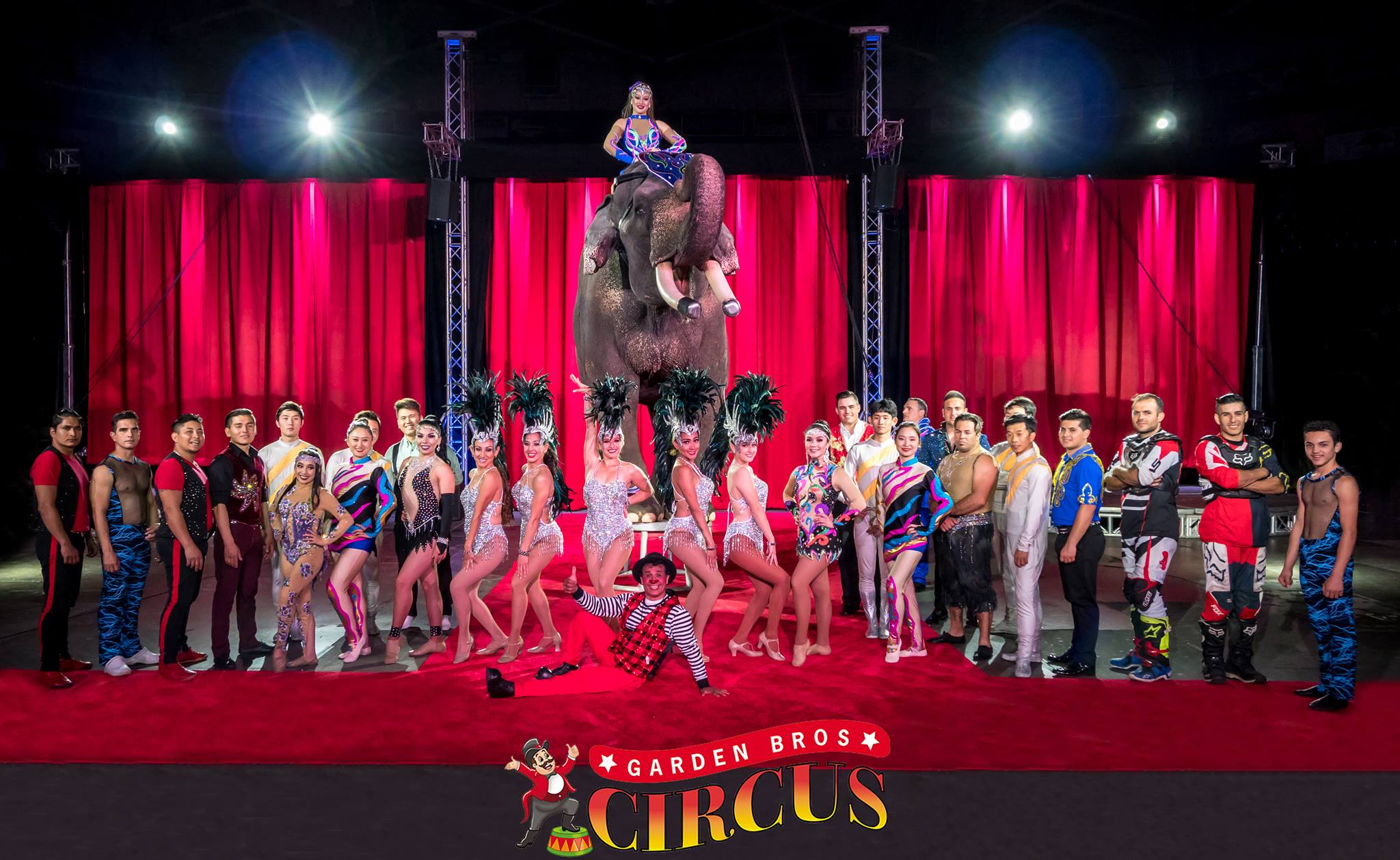 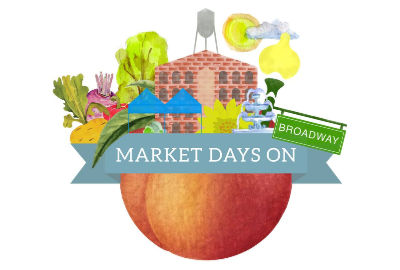 Over 100 local vendors selling anything and everything that you can image over 4 blocks of Broadway! 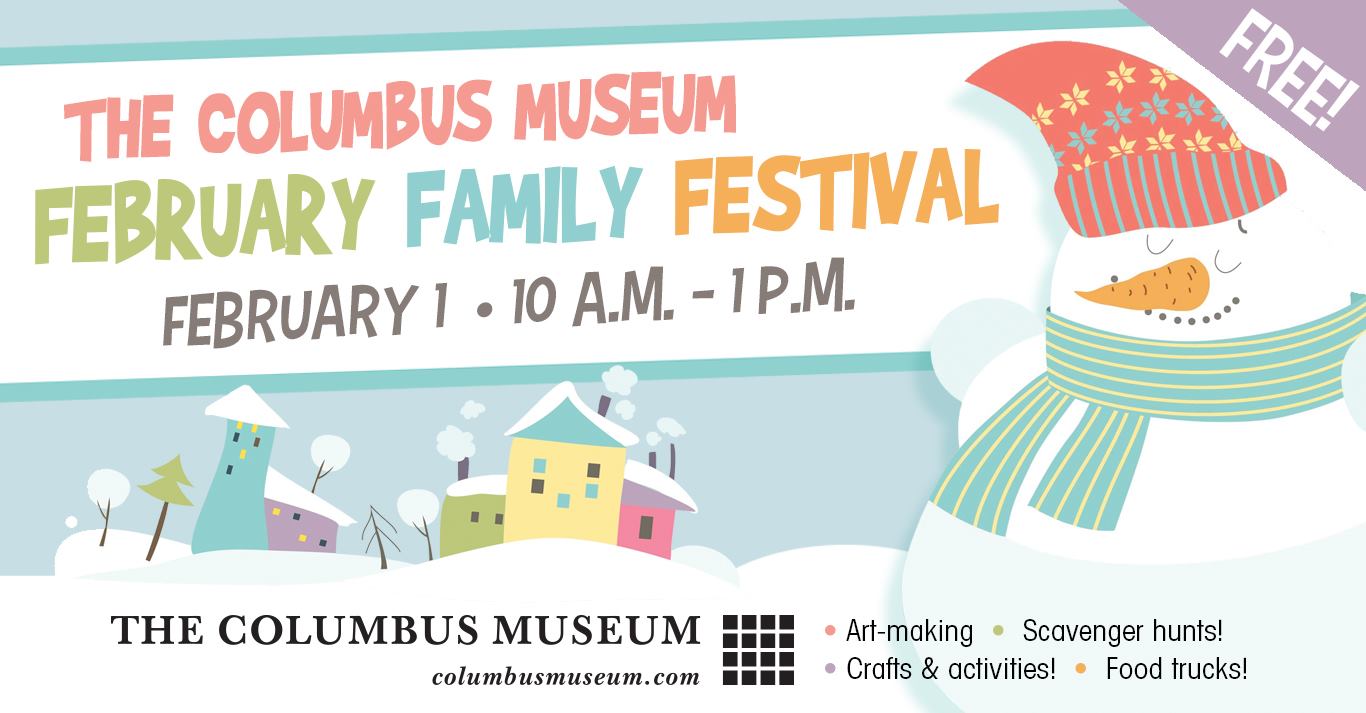 Join us at the annual February Family Festival as we explore other worlds! Stop by the art-making stations, go on a gallery scavenger hunt and more! Additional crafts and activities provided by our community partners. Need to refuel for the fun? The food truck court will be set up outside the Museum! 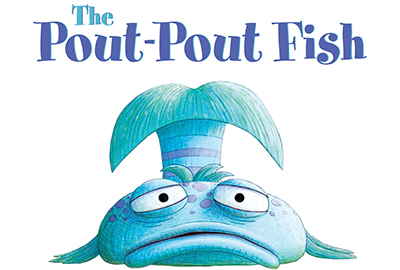 Turn the poutiest of frowns upside down in this new musical featuring whimsical puppets and live performers in a sweeping oceanic adventure. When Mr. Fish sets out on a quest to find Miss Clam’s missing pearl, he discovers there is more to him than his permanently plastered pout.

Enjoy a “Home-Game” Astronomy Night! The evening begins with a talk and presentation by Dr. Rosa Williams, Director of the WestRock Observatory, followed by viewing an hour later!